This isn’t an overstatement. Compared to normal remote-controlled toys, drones are a better choice because they’re more mobile and have better functions.

If he or she is bored with her toys, a drone might help liven things up. Kiddie drones aren’t as advanced as the drones that adults use at work. Even so, they come with useful functions that make playtime more exciting.

I’ll show you some of the best drones. But before we do that, let’s go to the beginner’s section of this article. Let me teach you what a drone is and what are its uses.

What is A Drone?

A drone is an unmanned device that’s capable of moving. Drones can be classified as land drones and air drones or UAVs. UAV’s are normally used for military operations for gathering intel.

All drones are controlled via a remote. This remote is connected to the drone via a signal unique to it. Furthermore, the remote might have a camera so that the operator can see the drone’s route in the first person.

In connection, the remote of drones for kids don’t have cameras except for the expensive models.
The Queen Bee aircraft is the first drone.

Its inventor is Geoffrey de Havilland. The British Navy commissioned the making of this drone. Its primary purpose was to act as a flight simulator for pilots and gunners.

What Are The Uses Of A Drone aside From Military Operations?

Setting the intricacies of politics and war aside, drones have evolved from being tools of war to tools that make everyday tasks more innovative. Engineers, architects, filmmakers, photographers, etc. are now using drones to provide better service to clients.

Photographers and filmmakers use drones for capturing or recording scenes from a high angle. Traditionally, high angled shots are only possible by riding a helicopter or a similar craft.
On the other hand, engineers and architects use drones to oversee the development of buildings.

Some of the uses are for plotting land, figuring the direction of high-rise construction, and for searching for abnormalities in the landscape that might interrupt construction.

And then we also have archeologists. Archeologists use drones for finding geographical features that tell them of the existence of an excavation site.

They had to ride helicopters for doing this before. But now, drones have made the job simpler. All they had to do was install a camera, link it to the led installed remoted, and start searching.

A drone helped archeologist find a major discovery of 750-year old structures, dubbed as kivas, in the vicinity of Sand Canyon Pueblo.

The Force1 fits perfectly on the flashy drone department you can buy it on Amazon by clicking this link. The bright red, blue, and green led lights on the propeller guard make this drone very flashy soaring at night.
But the fun doesn’t end with the LED. This drone can also do flips with a push of a button. The flipping of this drone is done through a preset that manufacturers made.

Parents don’t have to worry about injuries because there’s a propeller guard. The propeller guard is very robust does its job well in preventing the kids from hurting their fingers.

Finally, Force1 even has a hover function. This is somehow useful if the operator wants to take a quick break without shutting this drone down.

The Sanrock U52 is a very user-friendly and versatile drone you can buy online at Amazon by clicking buy it on Amazon.

Kids won’t need a lot of practice using it because it comes with an automatic landing and takes off function. Furthermore, there’s an auto hover feature that plays its role immediately whenever the operator isn’t tending to the remote.

This drone’s greatest feature is the built-in camera that links to the operator’s smartphone via the Sanrock U52 app. The application is compatible with android and iPhone.

The camera provides a real-time feed to the app via wifi connection. With this, the operator can see what’s happening to the drone in the first person.

Is your kid’s hand too small for holding a remote? If that’s the case, then the Obuby Drone is what you need to give this Drone can buy online at Amazon by clicking the buy it on Amazon.

This drone has a built-in sensor that recognizes and follows the gesture of the hands. For launching, the kid only has to toss this drone into the air. Afterward, the propellers will start working and make this drone float.

There’s are LED lights on this drone too. Thus, the kid can make treat this drone as an energy ball when playing at night.

Remind the kid not to move the hands too near because the drone might hit the head as it follows whichever direction the hand goes.

Drone FAQs: Let’s Solve Some of The Issues You’ve Been Facing With Drones!

If you’ve purchased the drone only recently, likely, the camera isn’t defective. You can’t see any feed on your device because you haven’t downloaded the app for linking the drone’s camera. You’ll see the app to download on the back of the drone’s packaging.

If the drone is old, the camera malfunction might be due to a broken sensor or snapped wiring. Better get in touch with a drone technician and get an inspection or repair service done.

At present, drone batteries aren’t very efficient, and they’re still subject to further development. Most consider a 30-minute service time of drones before recharge already exceptional. As for me, the best kiddie drone that I had lasted for 18 minutes before the battery completely ran out of juice. 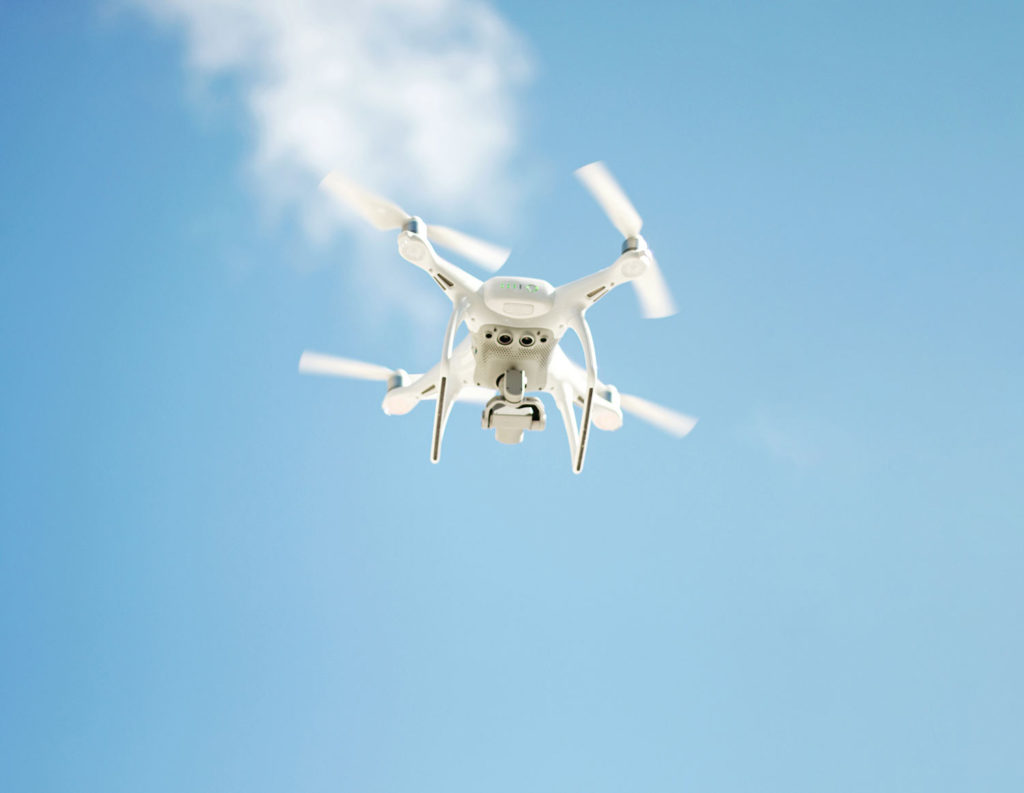 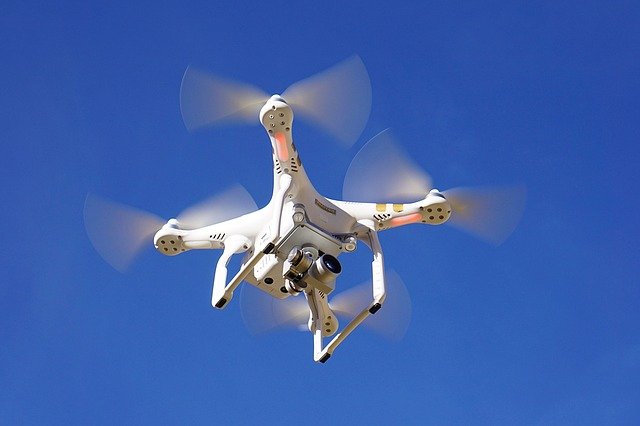